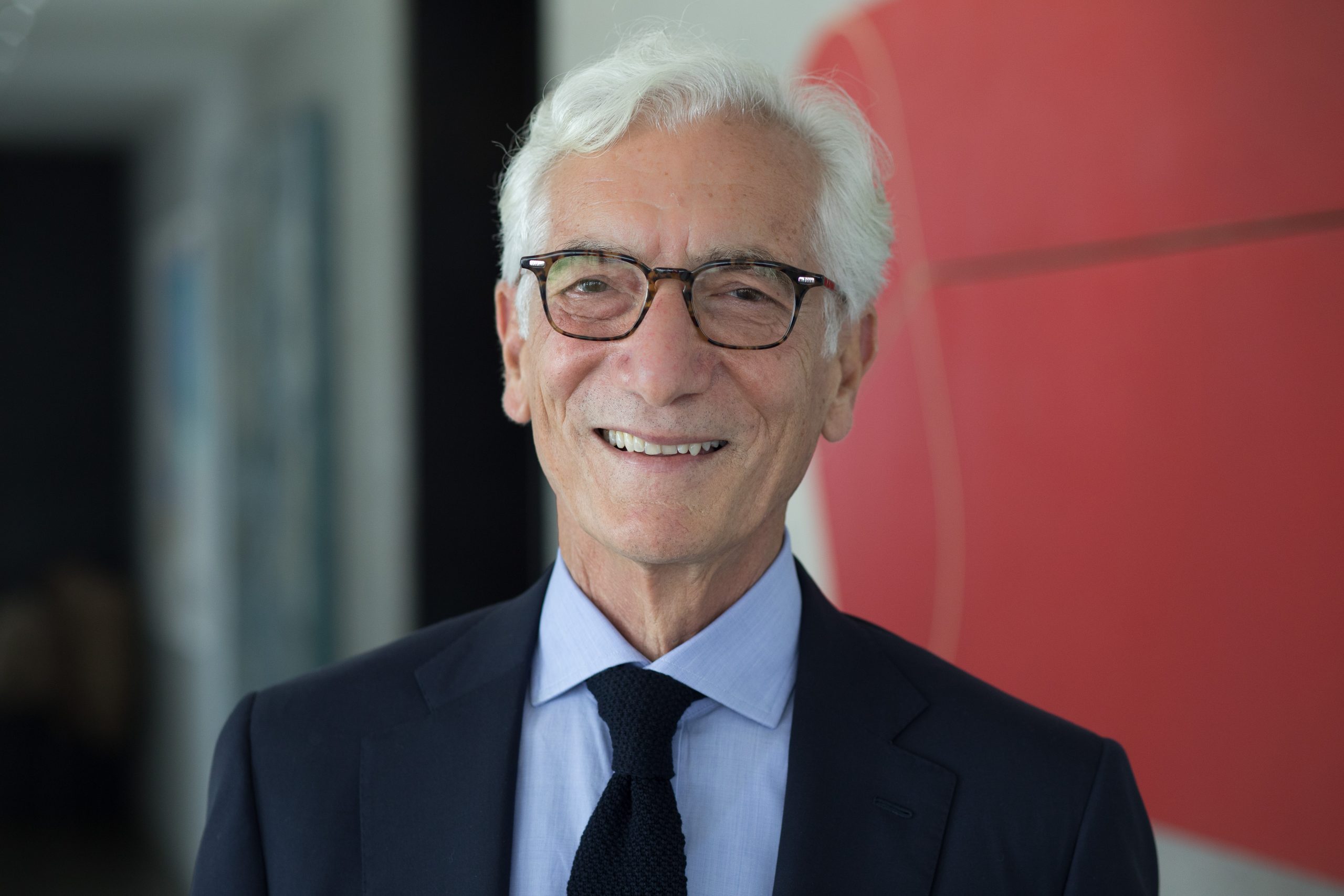 He is the author of ‘IMPACT: Reshaping capitalism to drive real change’ – a Sunday Times Bestseller. His previous book ‘The Second Bounce of the Ball’ was described by the Financial Times as “One of the best books written on entrepreneurship in recent years.”

He serves as Chairman of the Global Steering Group for Impact Investment and The Portland Trust. He is a co-founder of Social Finance UK, USA and Israel; and co-founder Chair of Bridges Fund Management and Big Society Capital. He chaired the G8 Social Impact Investment Taskforce (2013-15), the UK Social Investment Task Force (2000-10) and the UK’s Commission on Unclaimed Assets (2005-2007). In 2012 he received the Rockefeller Foundation’s Innovation Award for Social Finance.

Oxford and Harvard educated, Sir Ronald was born in Egypt and left as a refugee at the age of 11, when his family came to the UK. He is based in Tel Aviv, London and New York. 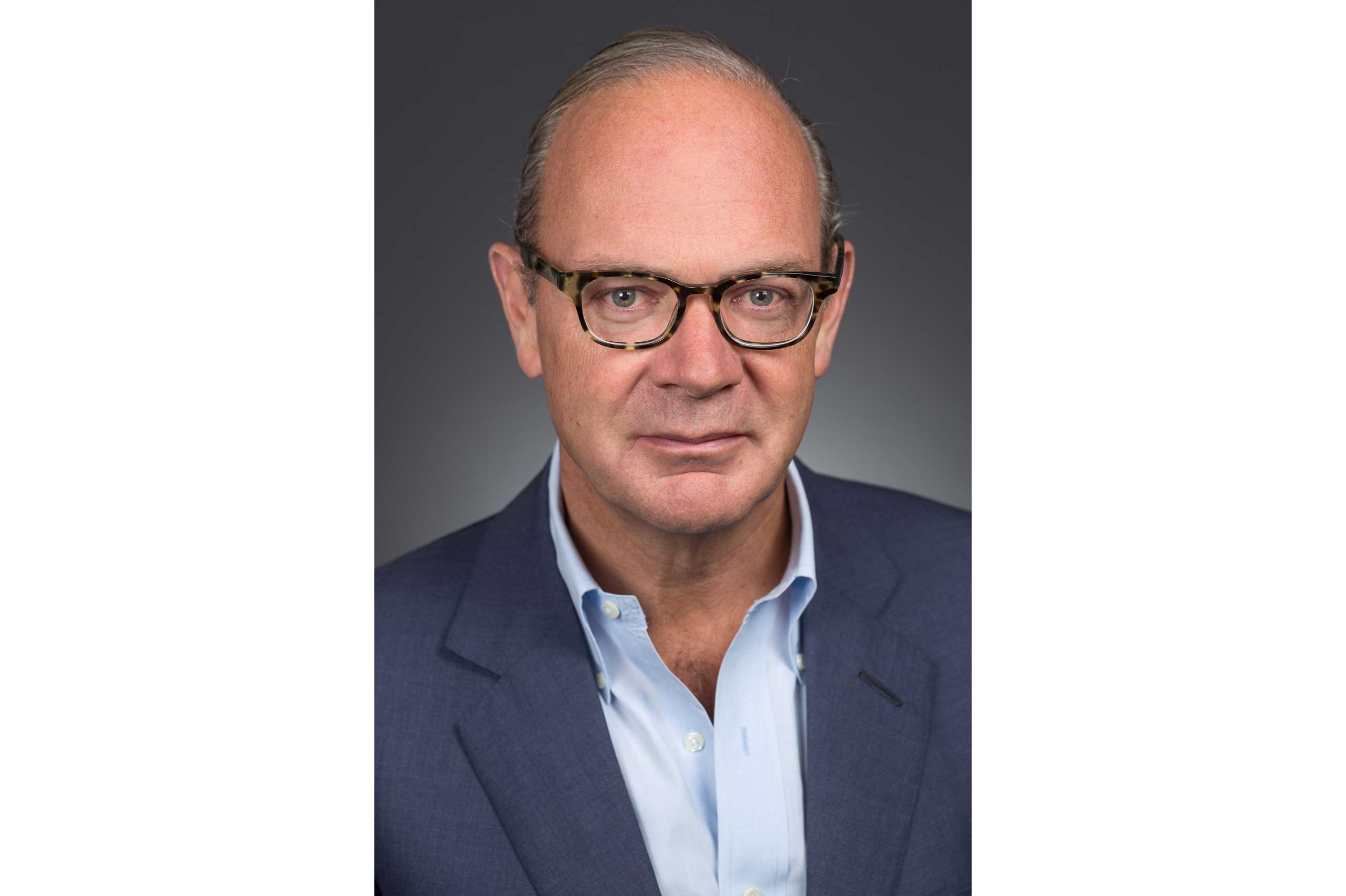 Mark has over 35 years of experience in private equity, both as an LP and a GP as well as an advisor

Mark co-founded and chaired The Centre for Social Justice, a UK think-tank leading new research for routes out of poverty, including leading the early work behind the Modern-Day Slavery Act. He also co-founded B Labs (UK), promoting B Corps as a standard for good business practices, and was its first UK Chairman. Mark co-founded the private equity firm 8Miles alongside Bob Geldof and Kofi Annan, an African private equity fund focused on growing businesses in underserved communities across Africa.

Mark was a member of the Prime Minister’s G8 Social Impact Investment Task Force, working with Sir Ronnie Cohen in the development of the impact investing industry. He was later appointed as Governor for England at the BBC, where he led a new approach to purpose-led reporting and was Chair of the BBC Service Review for England. He was appointed by the Government to co-lead a review of the Big Lottery Fund in 2013. He joined the board of the UK Home Office in 2018.

Mark is Visiting Senior Fellow at the London School of Economics, Visiting Professor at the Policy Institute, King’s College, London, and a Distinguished Fellow at INSEAD, lecturing on private capital markets and impact investing. 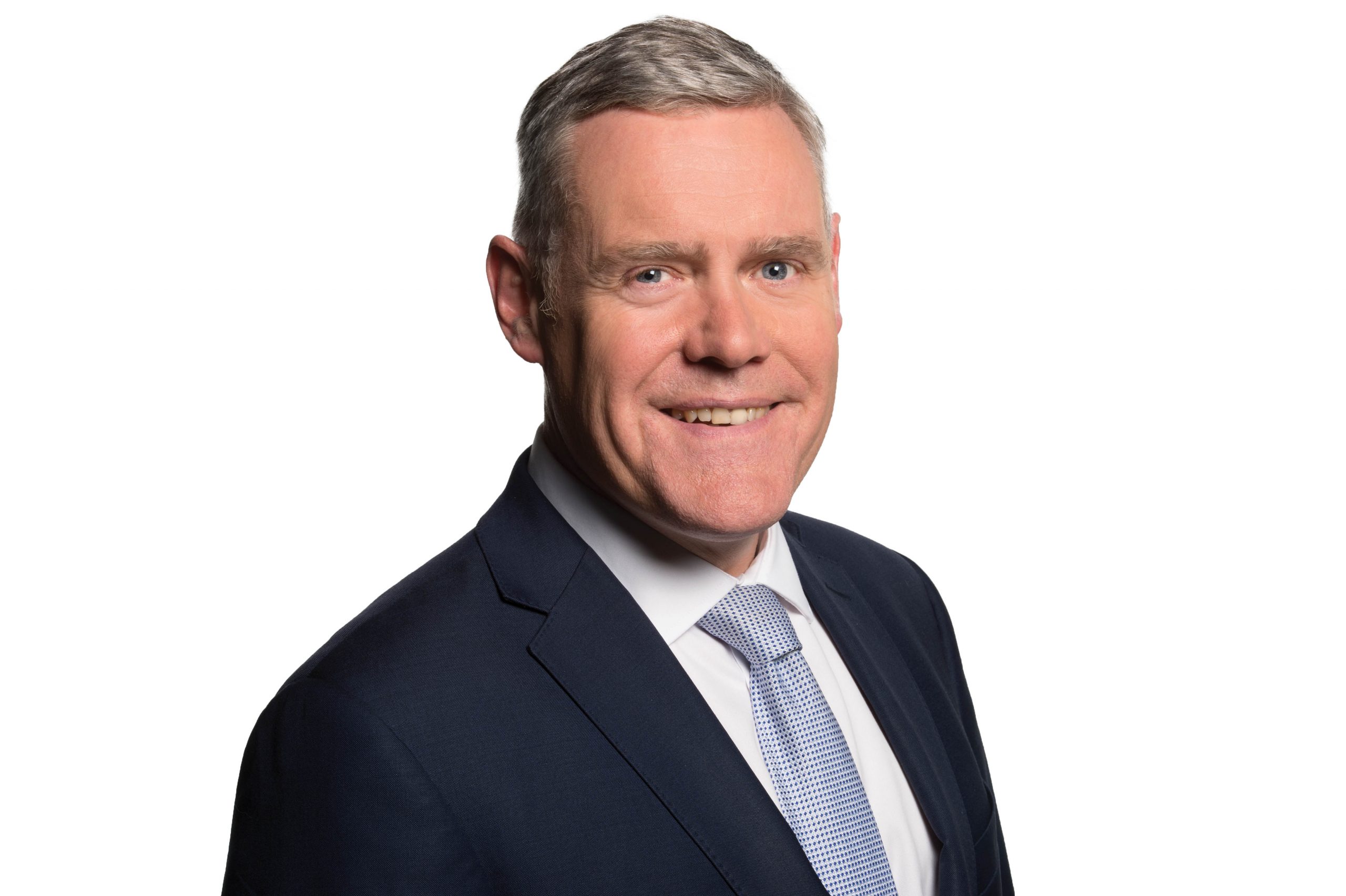 Ian King is an award-winning financial journalist who has been business presenter at Sky News since April 2014.

He presents an hour-long programme, Ian King Live, from Sky’s studio in the City of London from 1000-1100 every weekday.

Since the programme launched, he has interviewed more than half of the chief executives in the FTSE-100, three governors of the Bank of England and five chancellors.

Before joining Sky News, Ian was Business & City Editor at The Times, while in more than 20 years as a financial journalist on national newspapers he has also worked for The Daily Telegraph, The Guardian, The Mail on Sunday and The Sun.

Unusually for a financial journalist, he also has practical working experience of the City of London, having worked for more than three years as a business analyst for Midland Bank and later HSBC.